Energia Group is donating a total of €20,000 to the Black Santa appeals in Dublin and Belfast in lieu of staff Christmas events.

The charity event has become known as the Black Santa sit-out appeal because of the long, heavy black cloaks worn by participating clergy. All of the money donated goes directly to almost 300 charities across the island supported by the respective appeals.

Speaking at the launch of the Black Santa appeal in Belfast, Ian Thom, Chief Executive, Energia Group said; “Christmas is indeed the season of giving and we are delighted to be making a donation of €20,000 to the Black Santa sit-out appeals.  This contribution will help support the vital work carried out by almost 300 charities across the island, including some working with the most vulnerable in our society.  These donations are very much on behalf of our staff and reflect the Group’s commitment to communities across the island.” 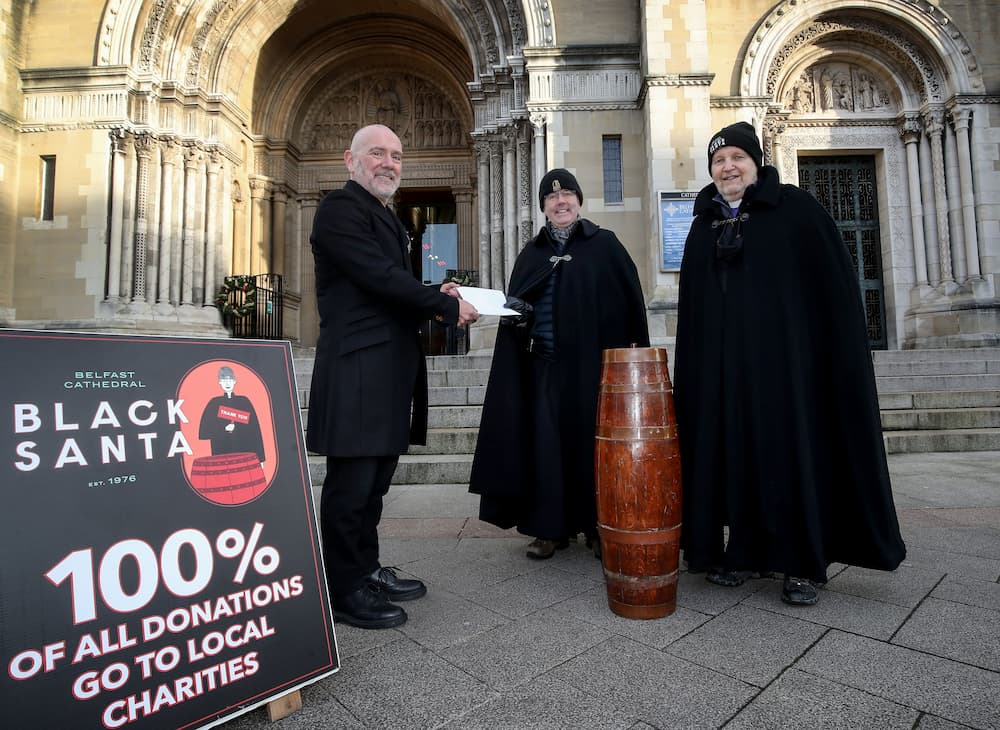 Speaking at the launch of this year’s sit-out appeal in Dublin, Derek Scully, Head of Corporate Affairs, Energia Group said; “We are delighted to be making a donation to the Black Santa sit-out appeal this year.  This donation is made on behalf of everyone in the Energia Group and is part of a number of donations being made in lieu of staff Christmas events.  Through activities across the Group, we are committed to making a positive impact in communities across the island and through the wider work supported by the sit-out appeal, this donation will help assist some of the most vulnerable in our society”.

Some of the charities that will benefit from this year’s appeal include; the Simon Community, the Peter McVerry Trust, the Salvation Army, Barnardo’s, St Vincent de Paul and the Laura Lynn Foundation.

Speaking at the event, Archbishop Jackson said; “Now in its 21st year the Black Santa appeal has become a tradition in Dublin City and it gives people the opportunity to be generous at Christmas. At a time when many households need help the support of Energia Group is very welcome.”

He added that; “Black Santa appeals are taking place in St Anne’s Cathedral in Belfast and here in St Anne’s Church on Dawson Street at the same time making the appeal all-island.” 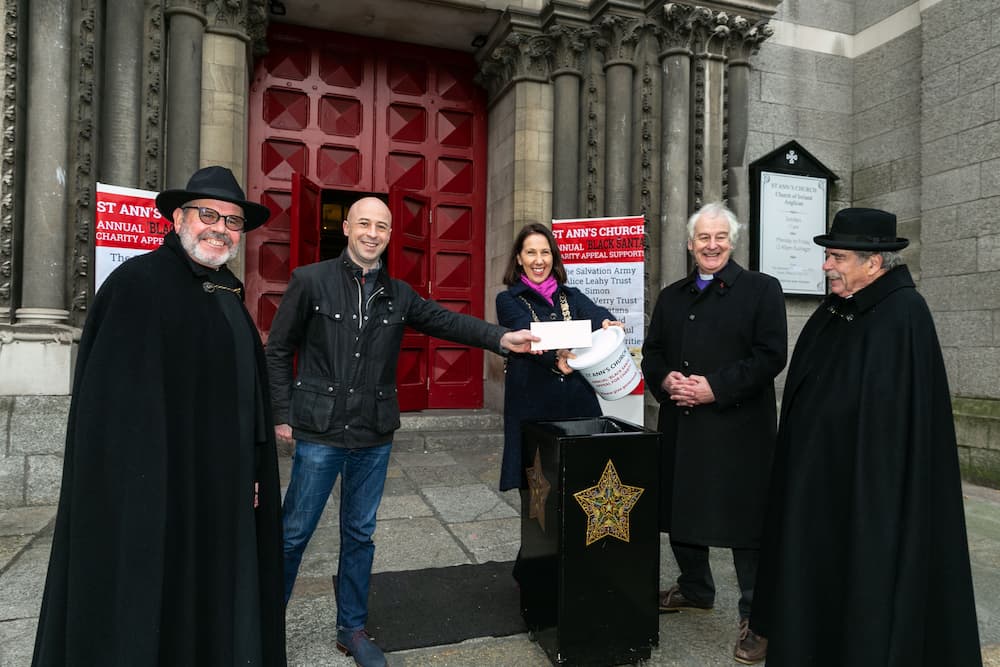